The library is one of Mississippi’s most unusual structures, and the only known existing plantation building to serve this purpose. A wooden fireplace surround is painted to resemble marble. Sunlight flows in from tall windows positioned between the bookshelves.

J. Z. George, who served in the Senate from 1881 until his death in 1897, supported federal legislation that had a profound impact upon American history—including the establishment of both the Dept. of Agriculture and land-grant colleges. The United States Capitol honors Senator George with a statue to honor his distinguished service in the National Statuary Hall.

The Cotesworth home, library, and land remained in the George family for multiple generations. In 2013, Senator George’s great-granddaughter, Katharine Saunders Williams, deeded the home and several acres of land to the non-profit group, Cotesworth Culture & Heritage Center, which had acquired the library in 2010.

Cotesworth now serves as an events venue for weddings, parties, and educational gatherings—including the programs on agri-tourism, culinary heritage, performing and visual arts, and literary conferences. Due to its location, Cotesworth serves as a link between two National Heritage Areas, the Mississippi Hills and the Mississippi Delta. The property also serves the growing Mississippi feature film industry—“The Help” and “The Sound and The Fury” were shot here.

Cotesworth Culture & Heritage Center is a 501(c)3 non-profit foundation dedicated to preserving and sharing the legacy of Cotesworth as an educational center, heritage site, and venue for arts and events which bring economic and educational benefit to the region and to the people of Mississippi. 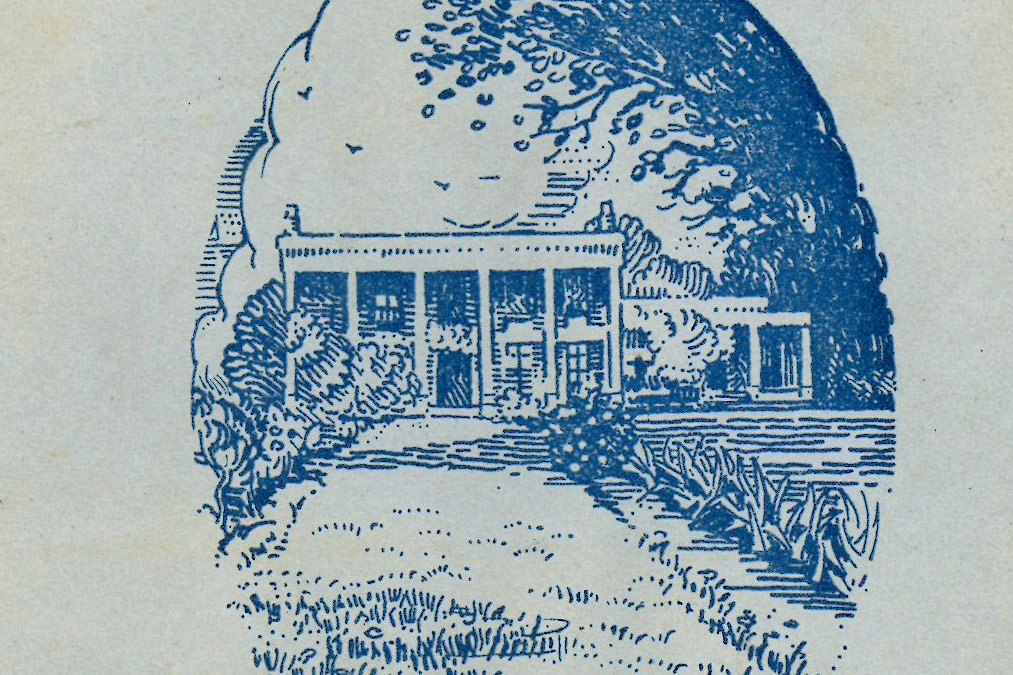 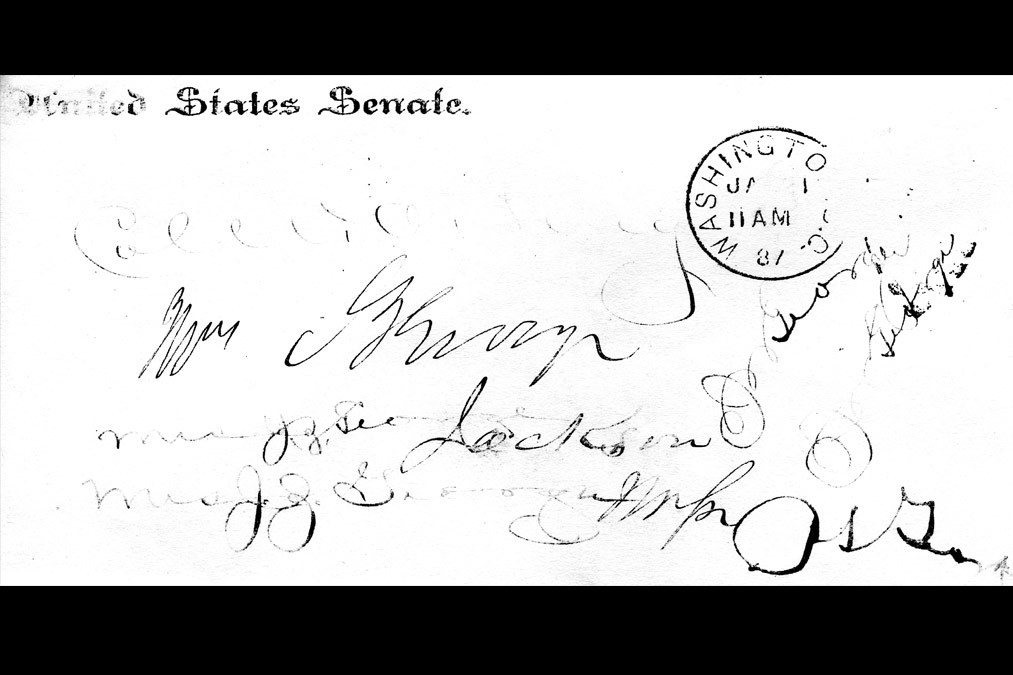 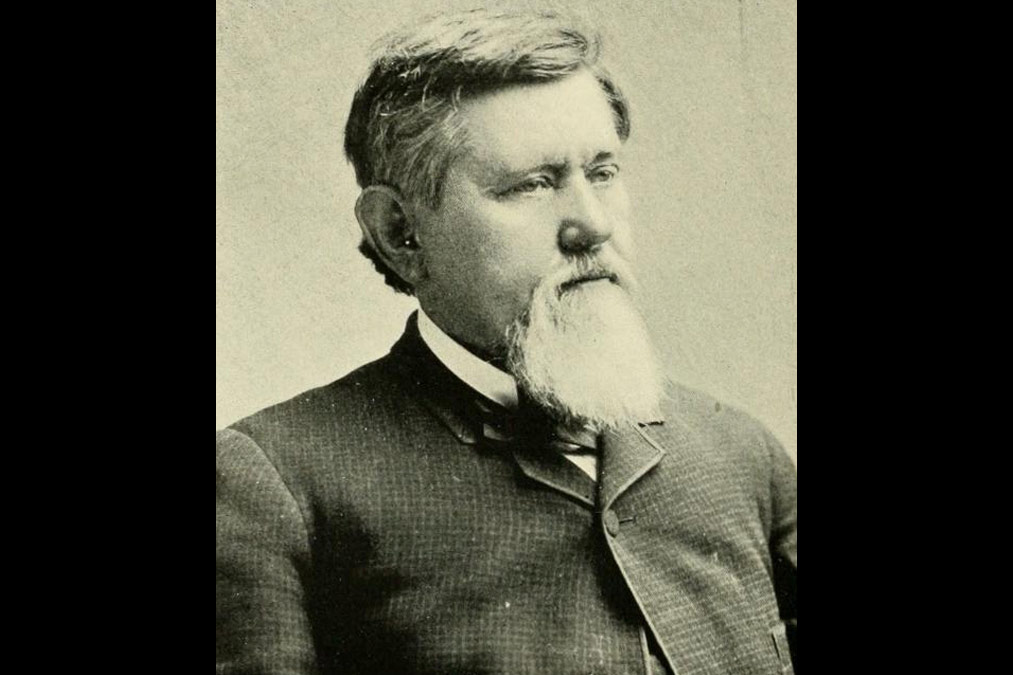 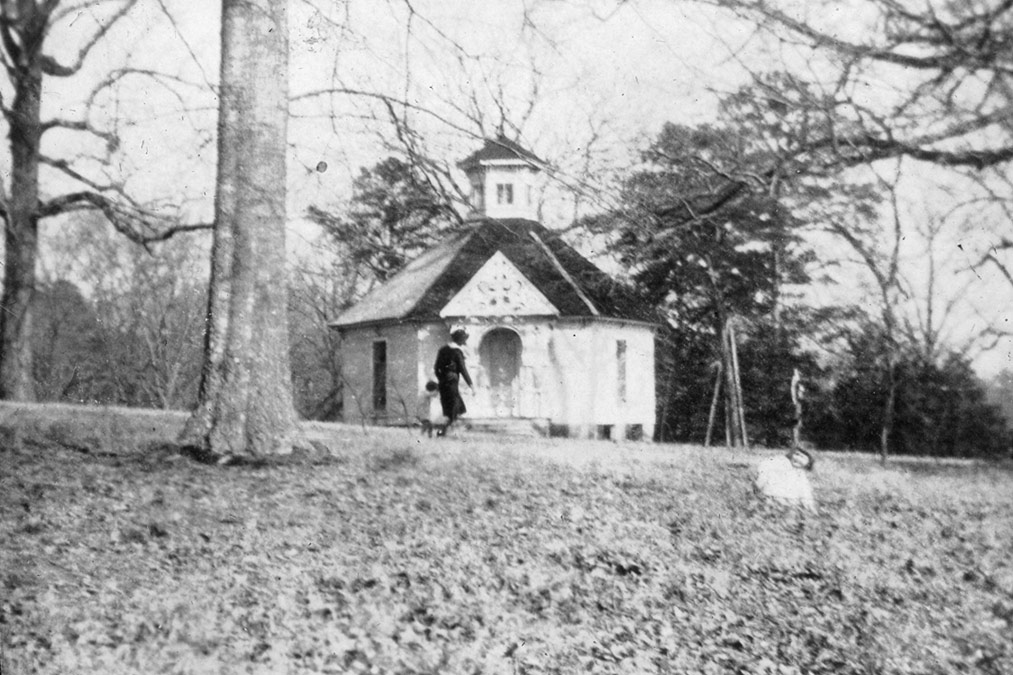 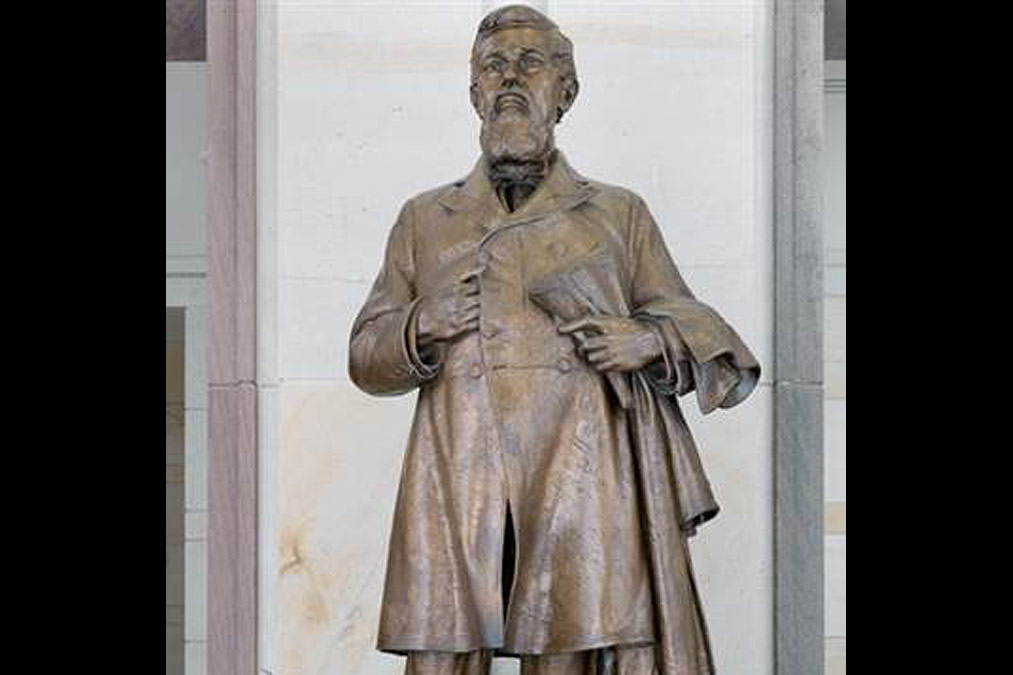 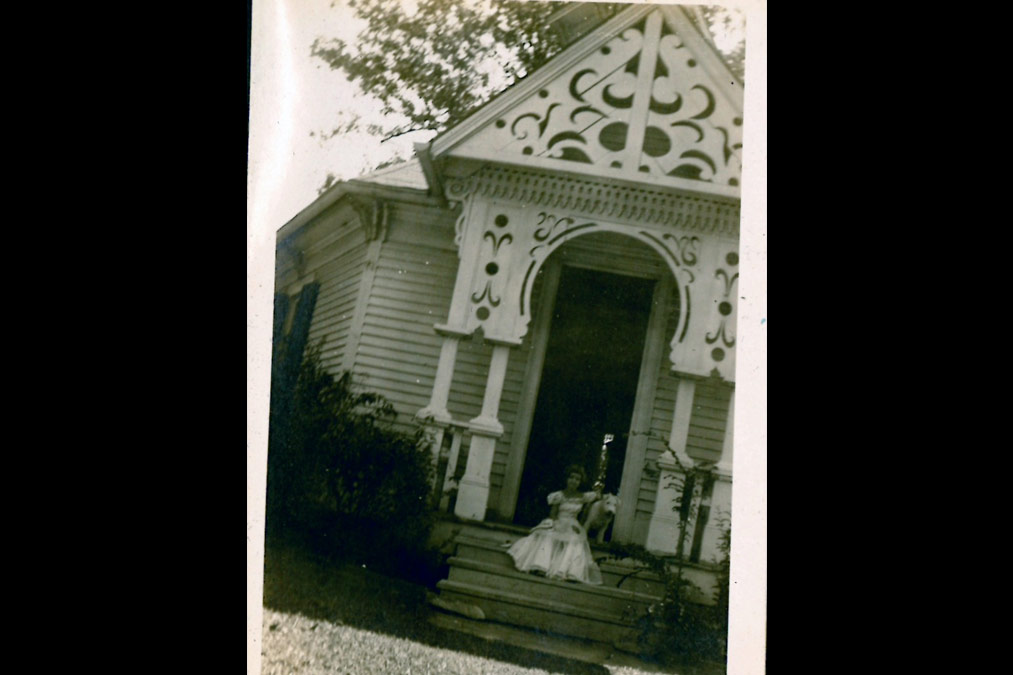 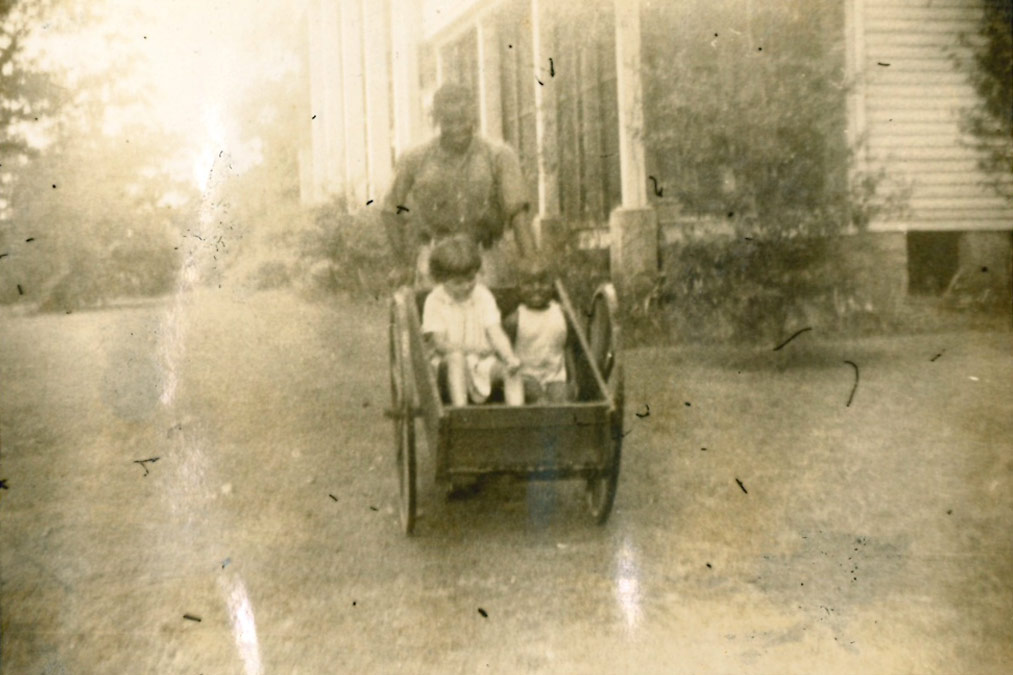 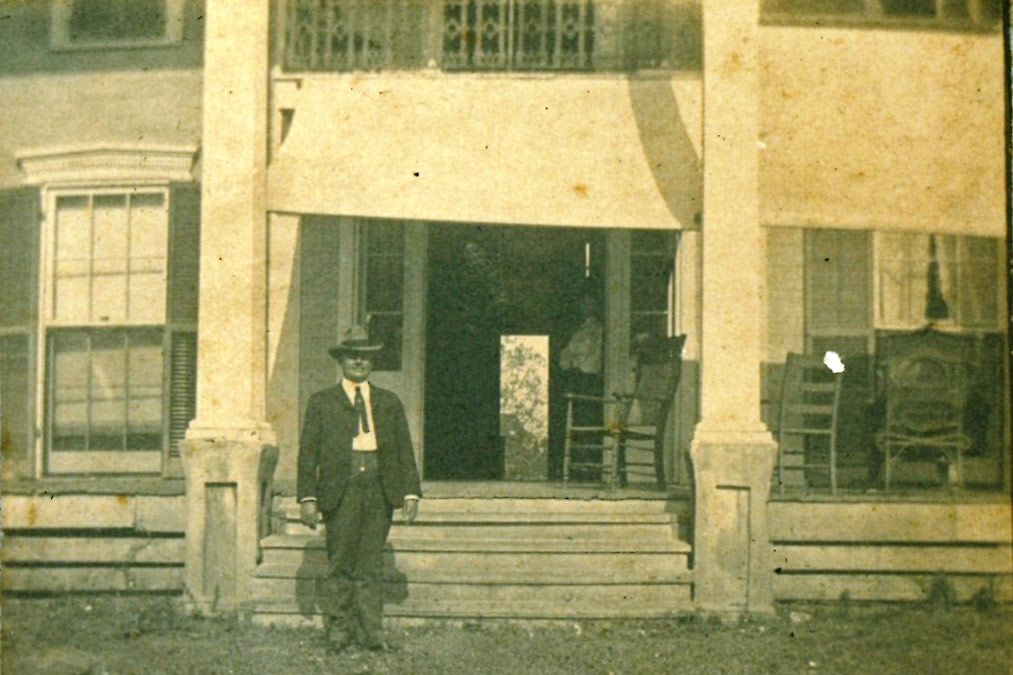 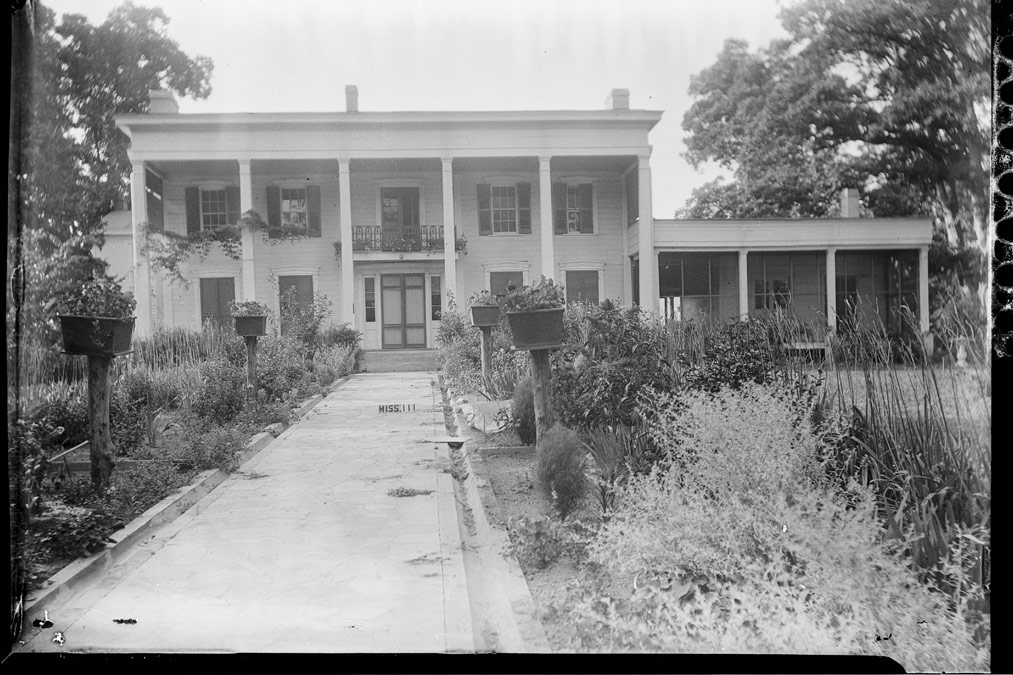 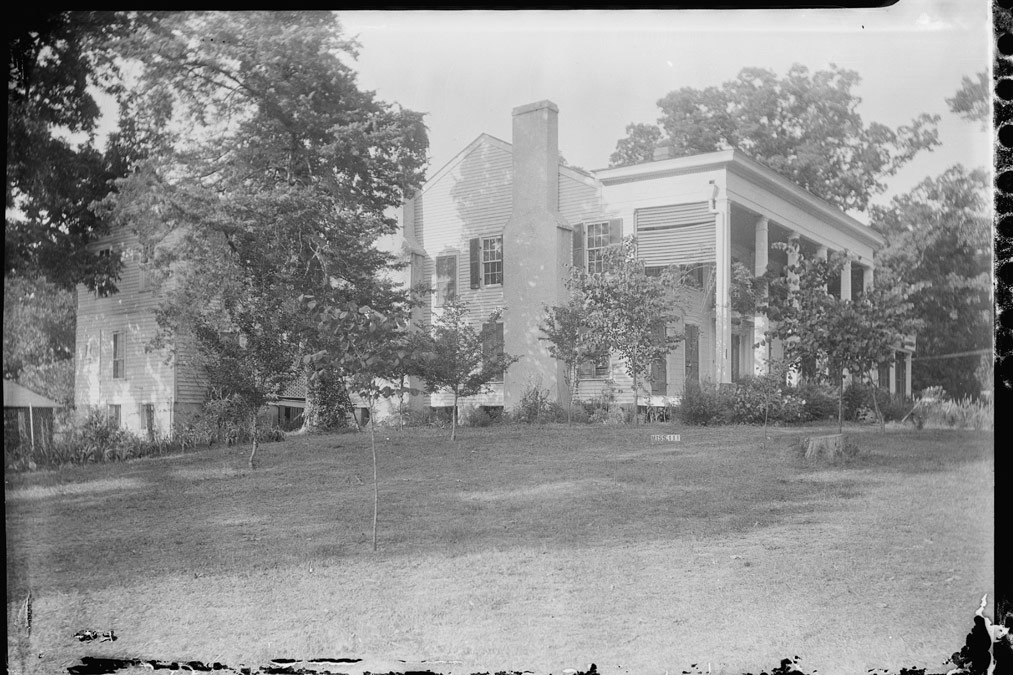 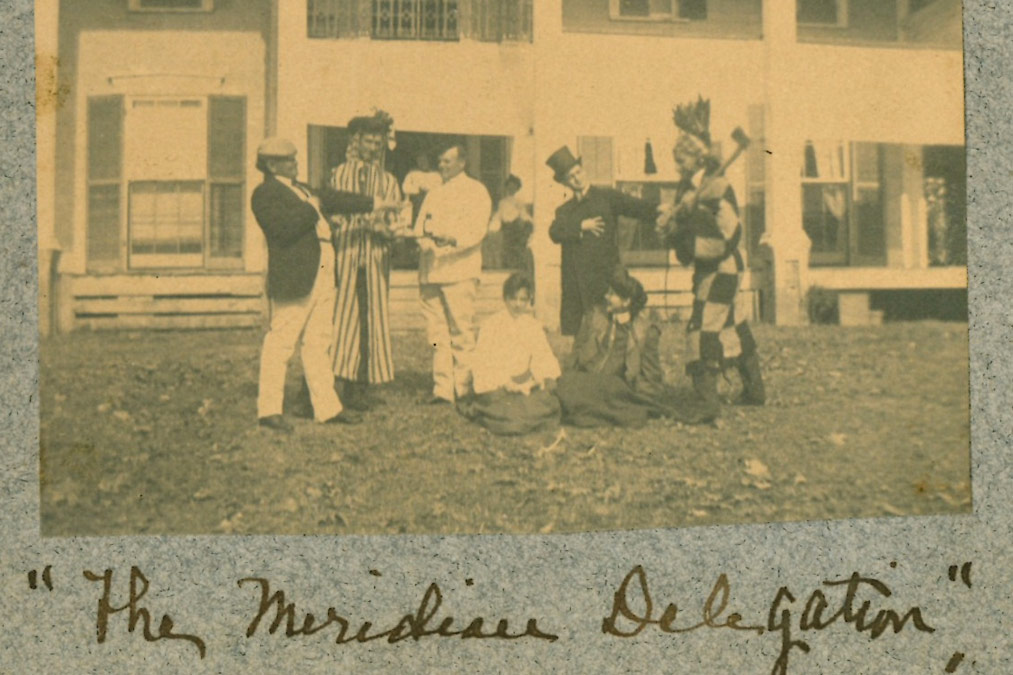 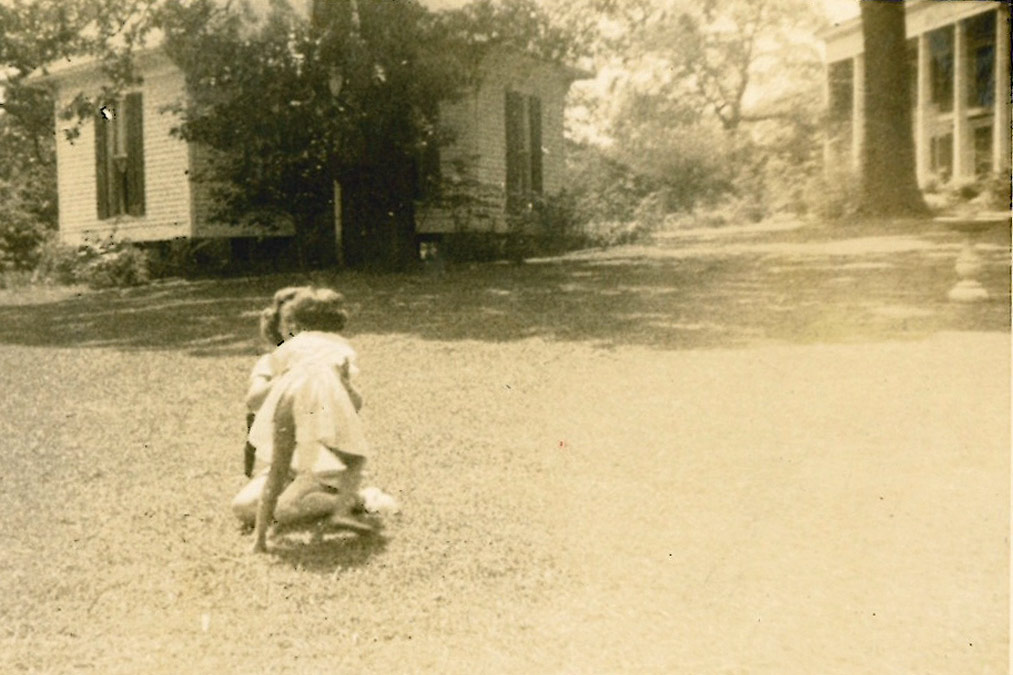 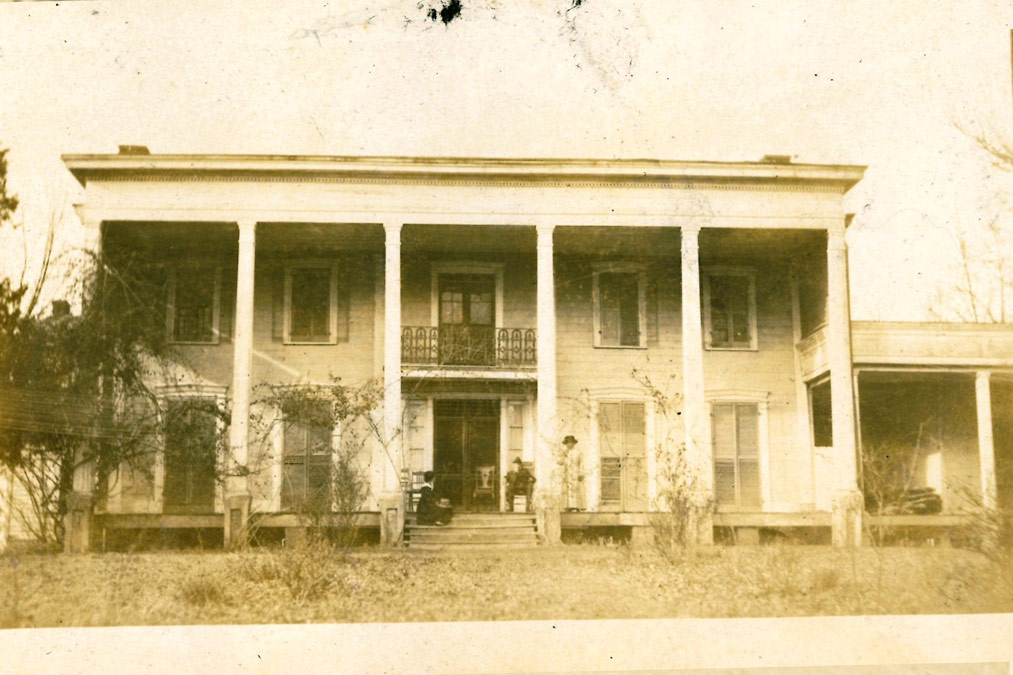 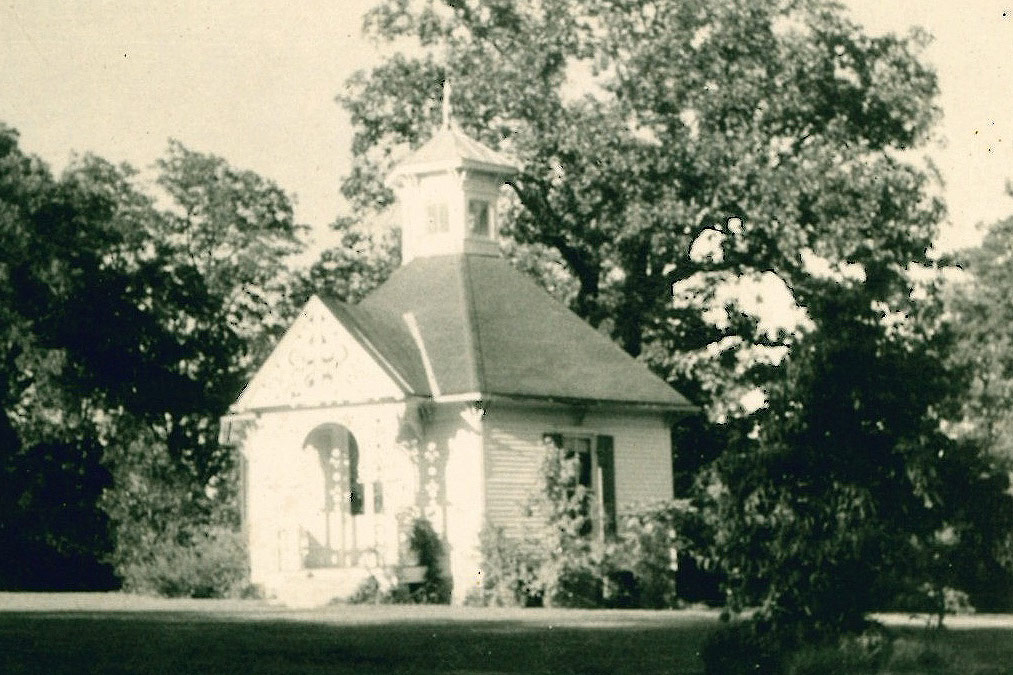 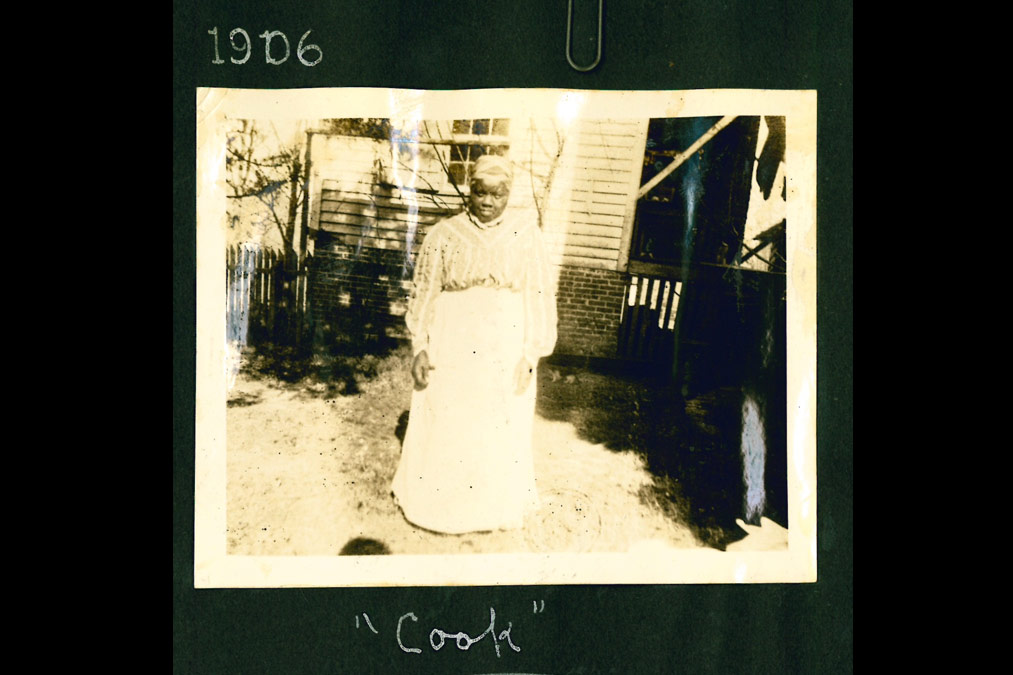 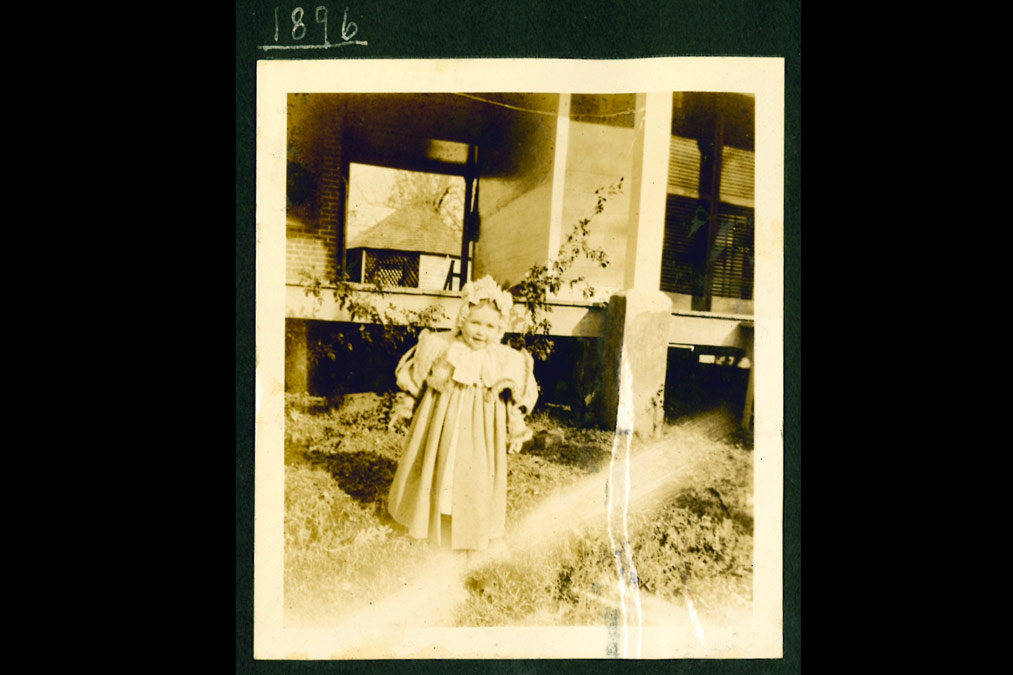 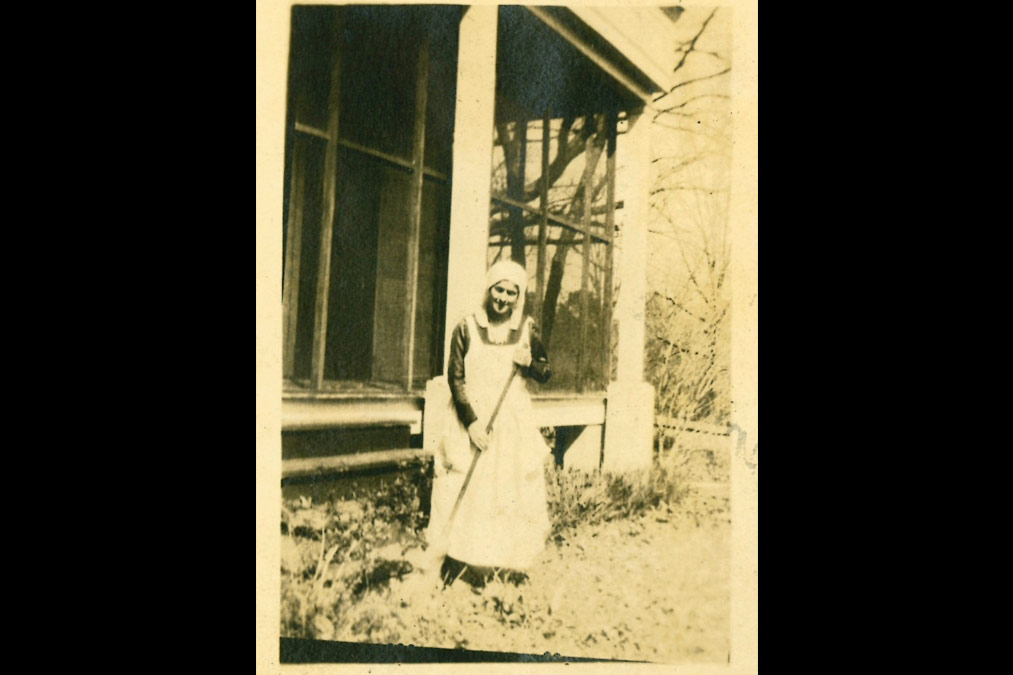 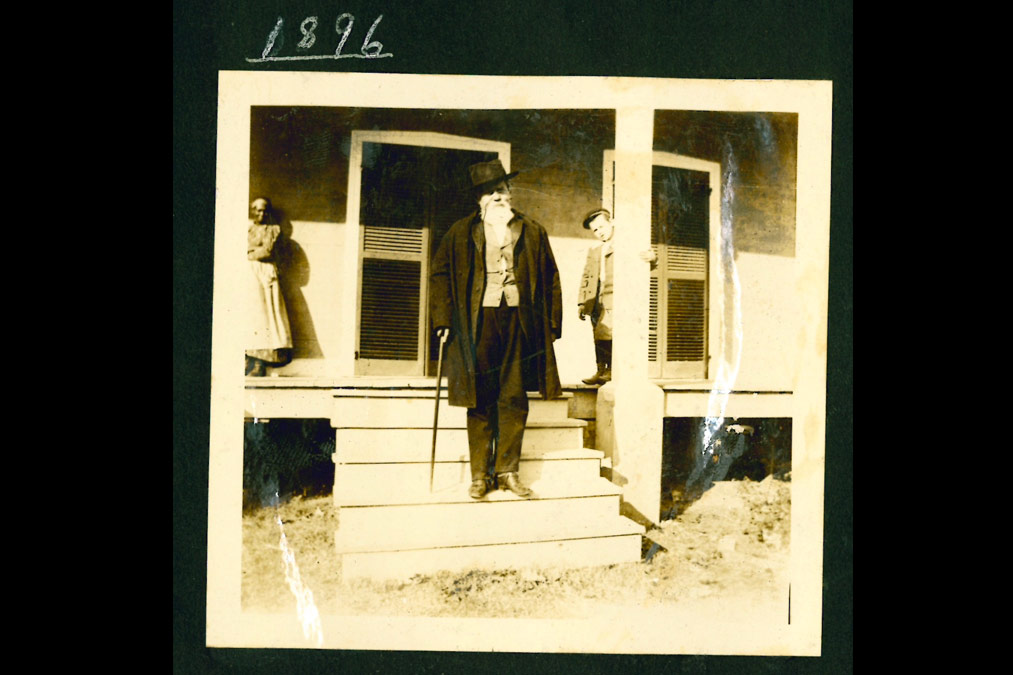 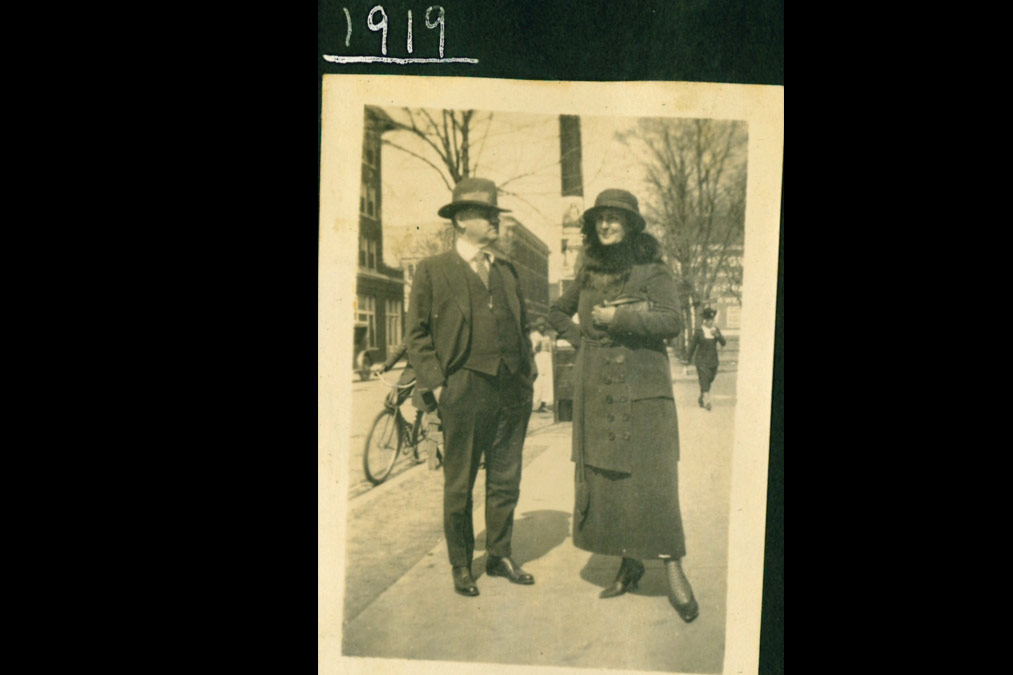 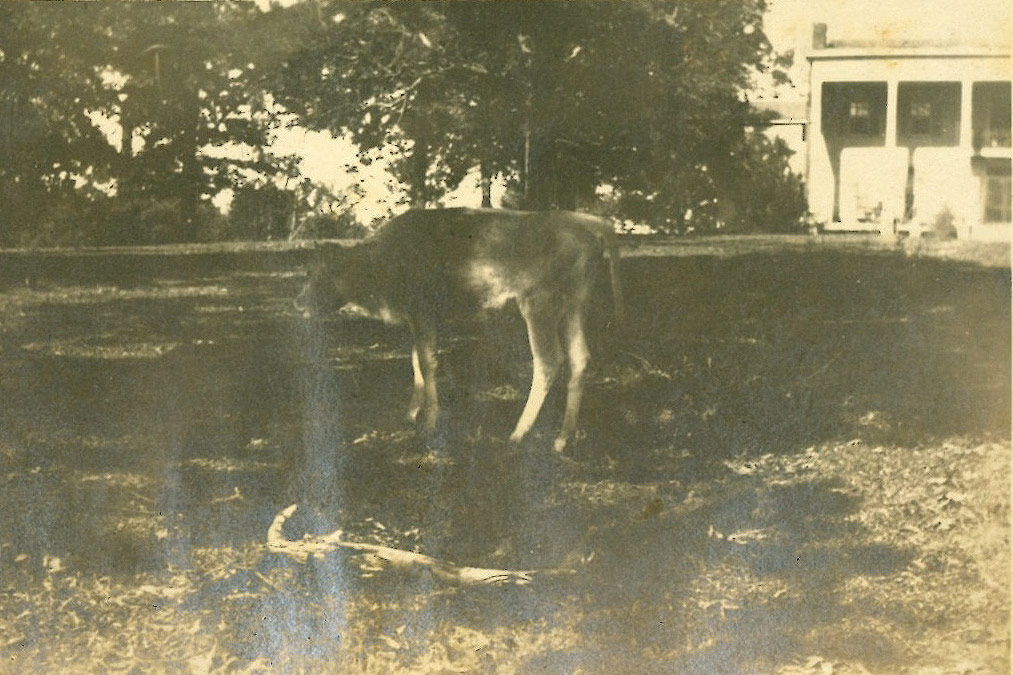 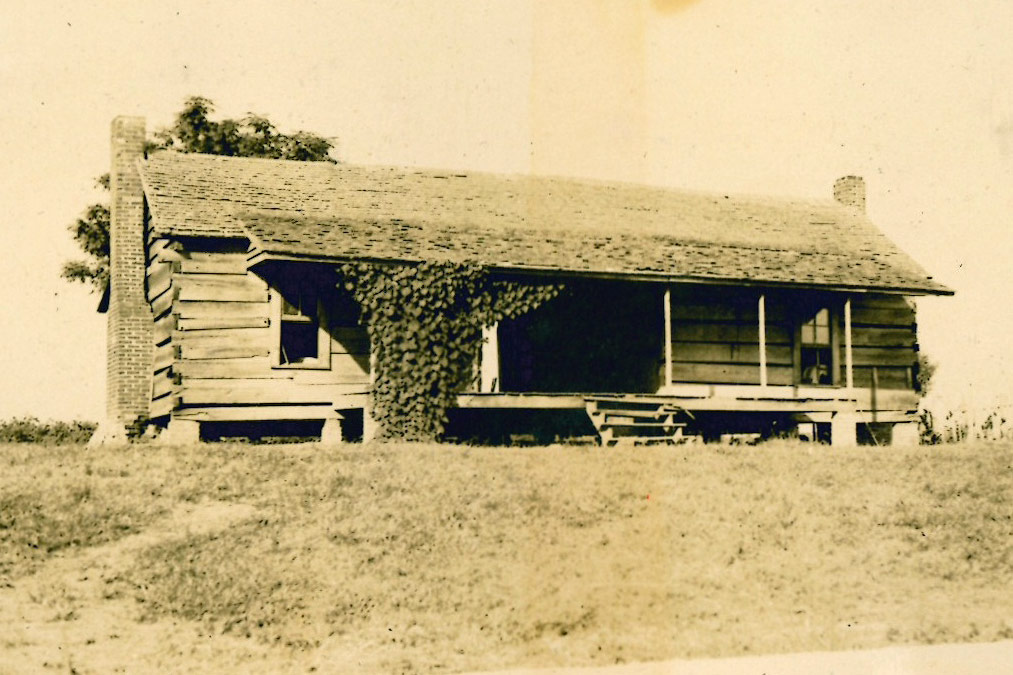 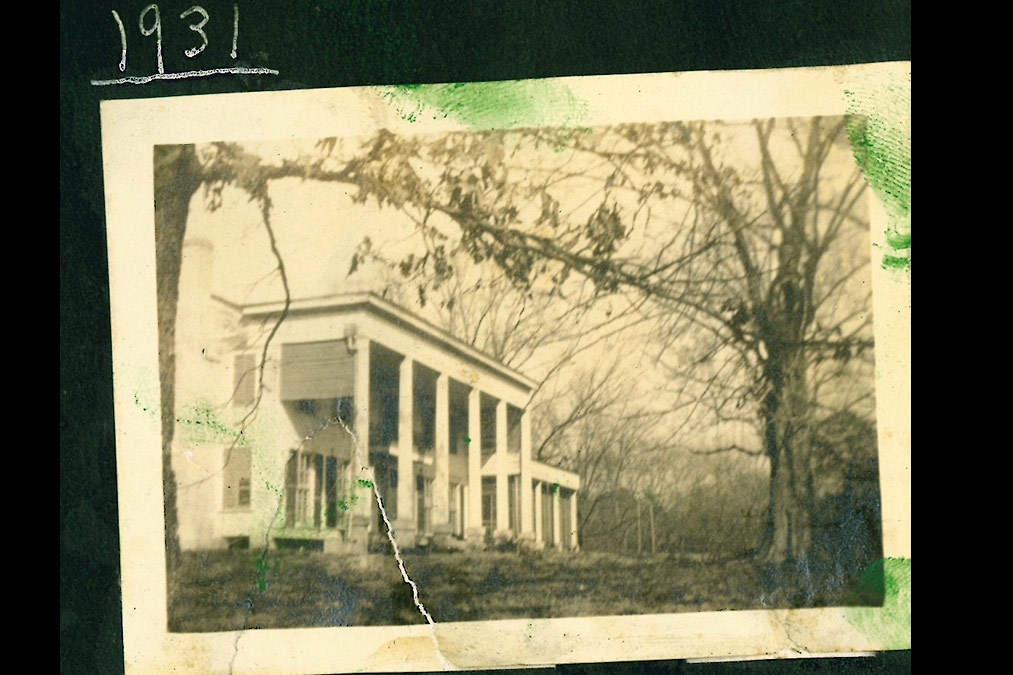 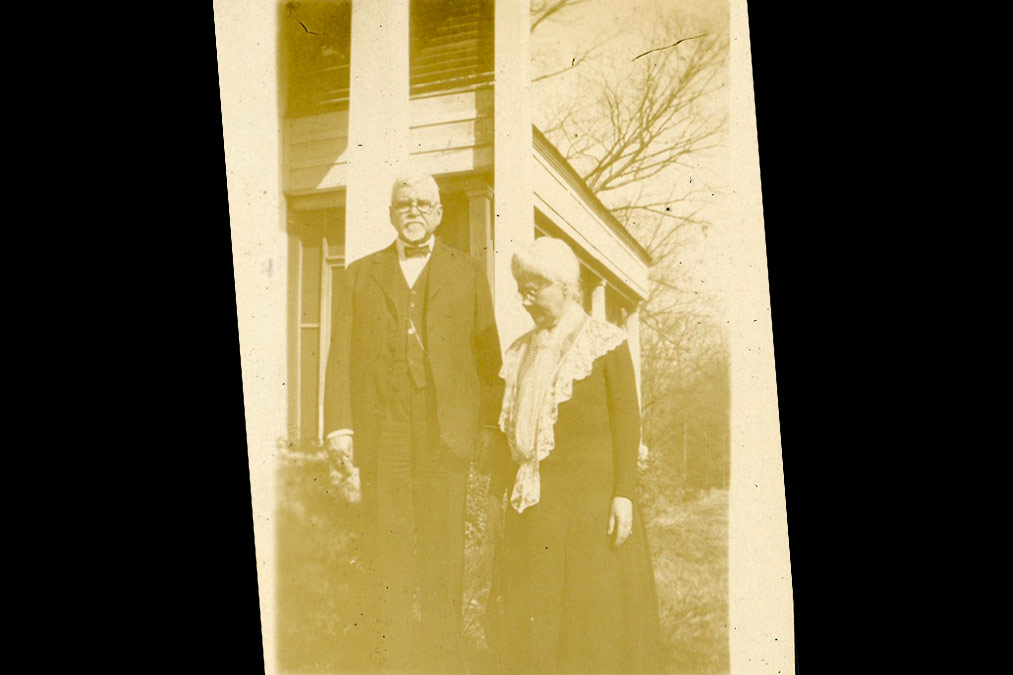 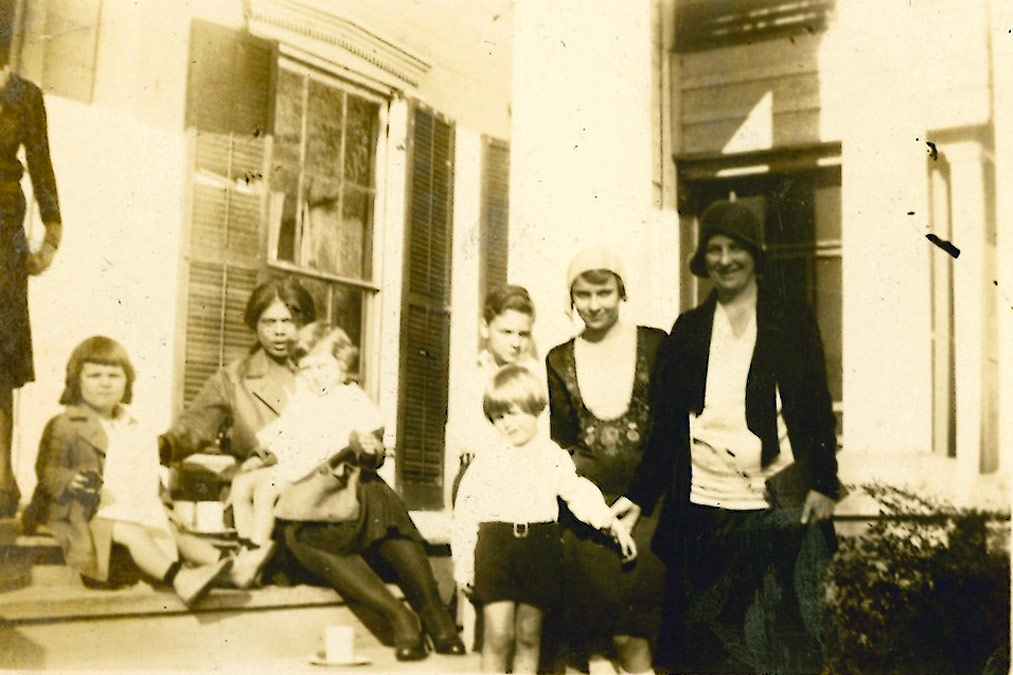 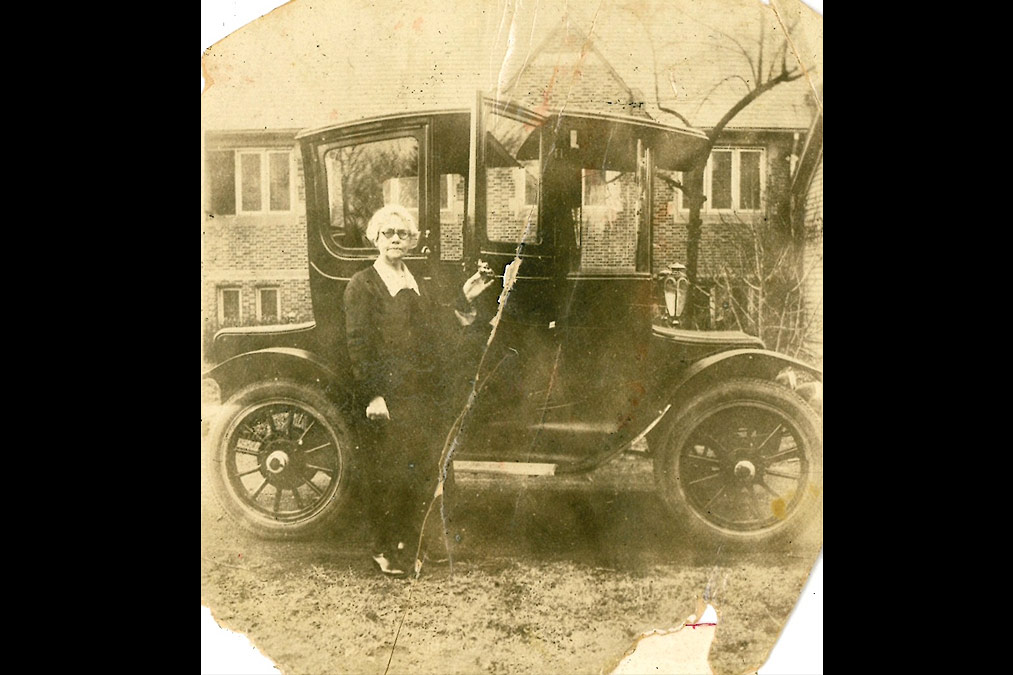 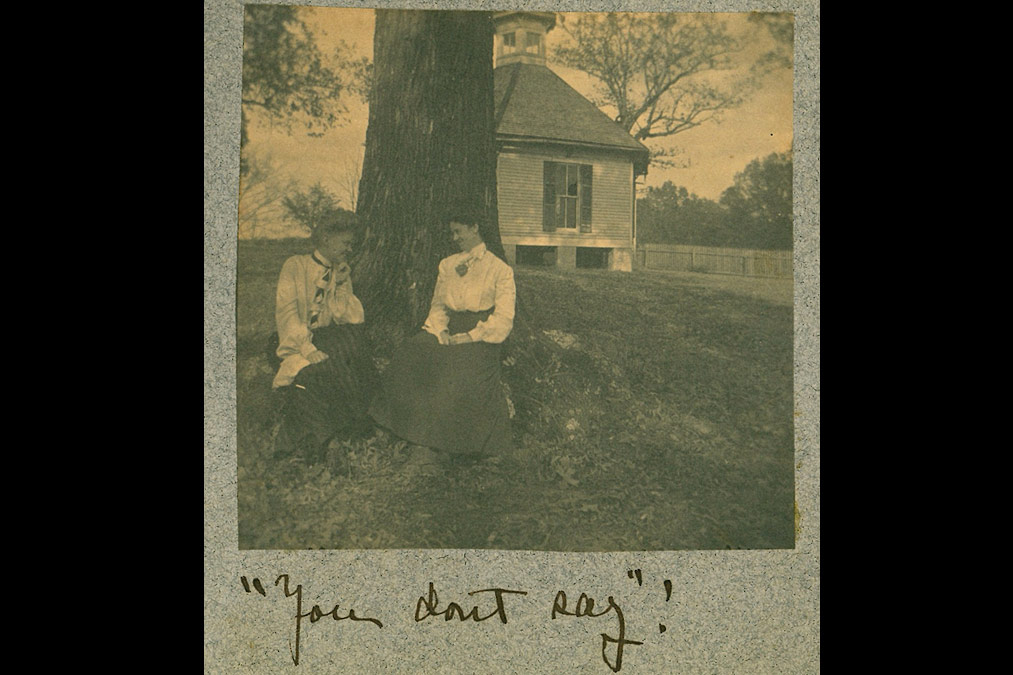 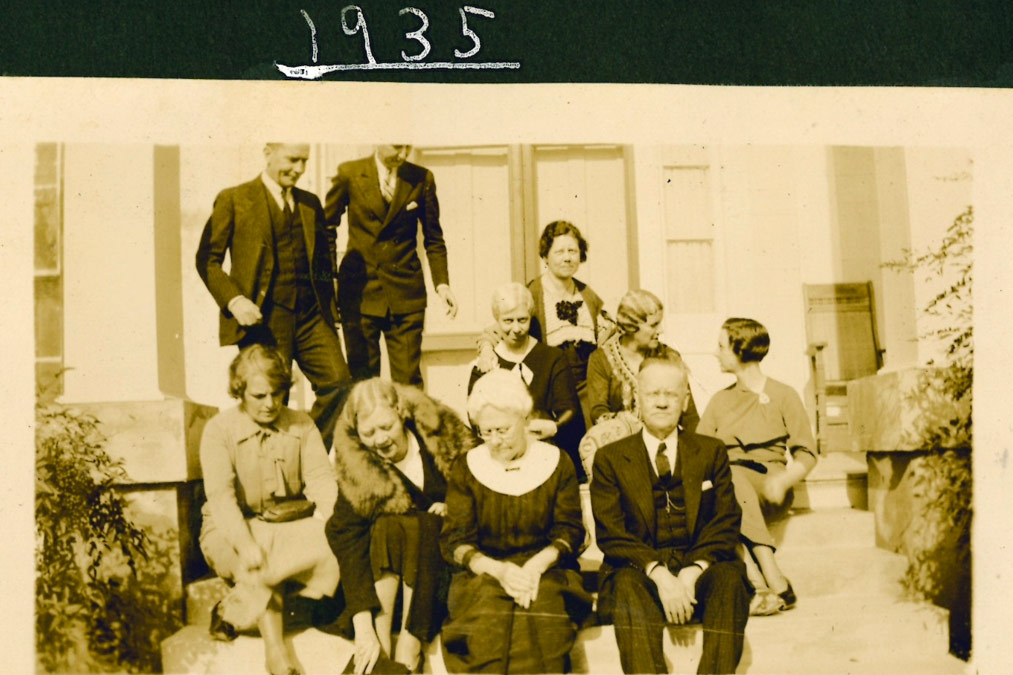 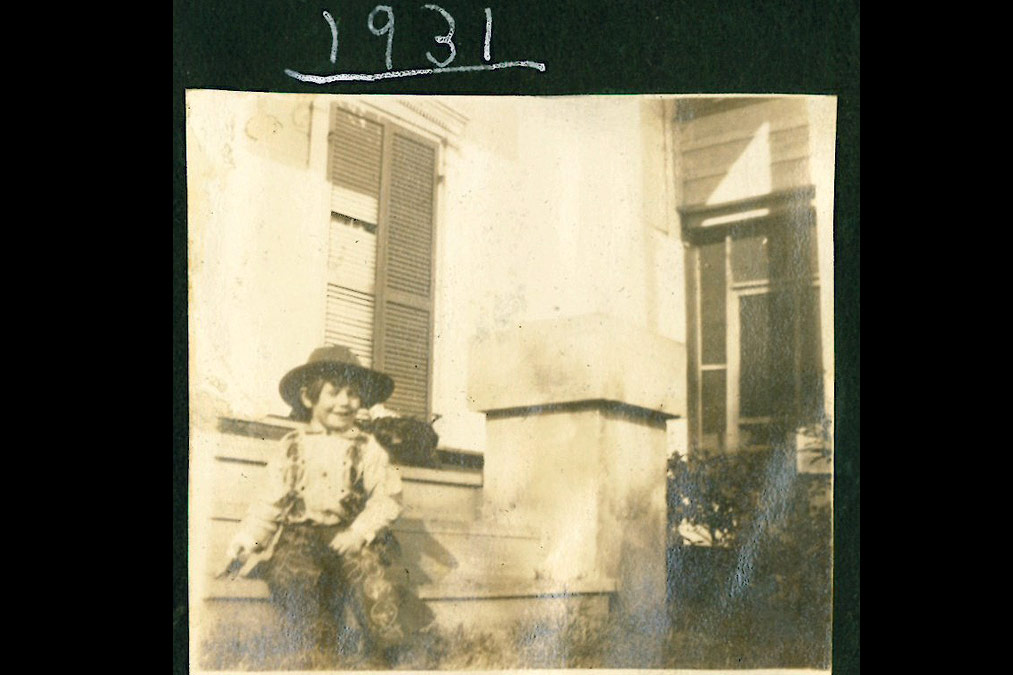 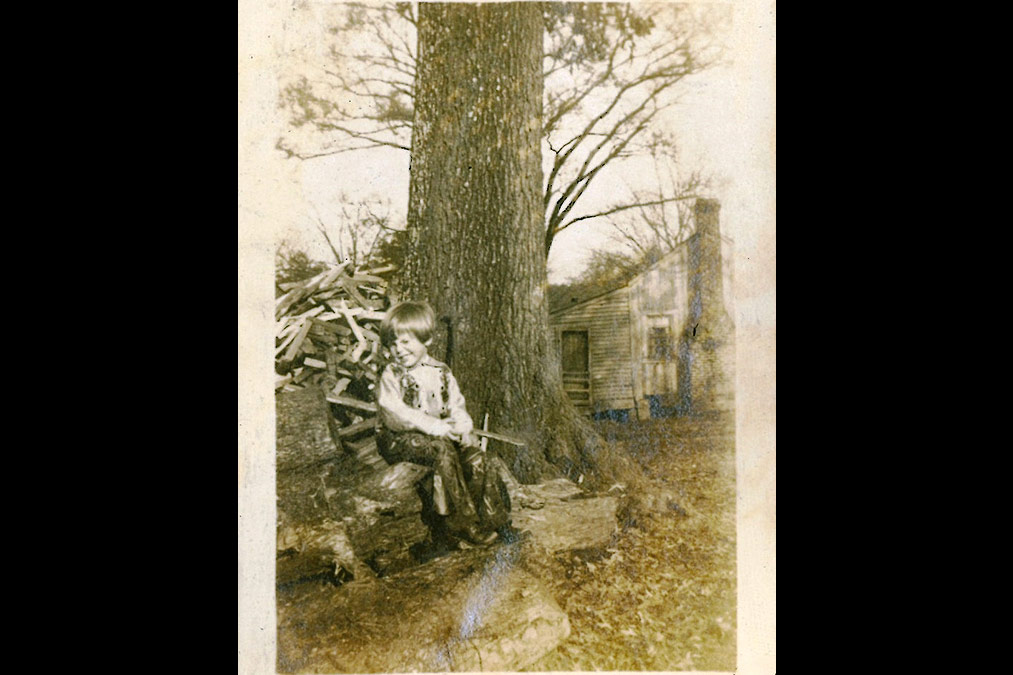 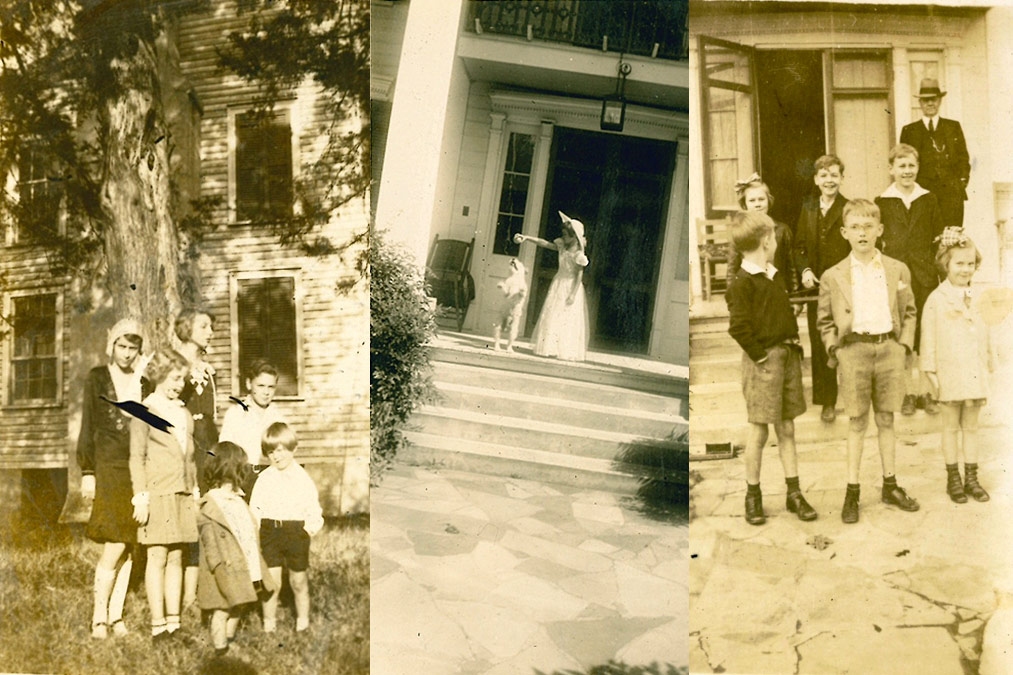